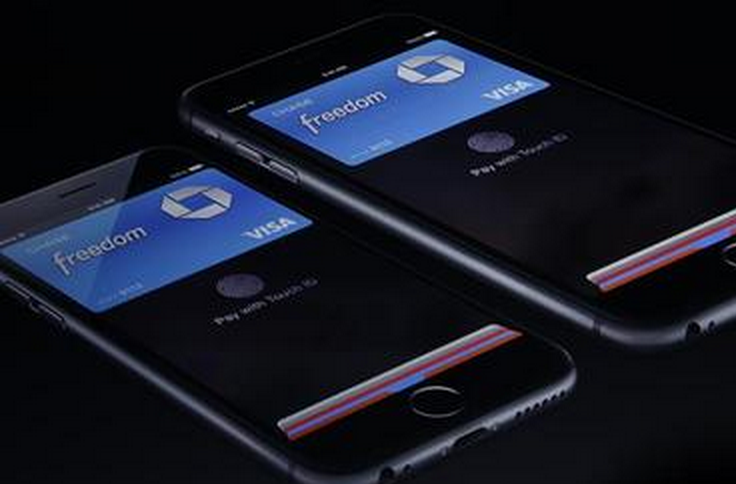 More and more, says Juniper Research, people will use their mobile devices to buy products or do their banking, boosted by services such as Apple Pay. ?The total number of users who plan to engage in mobile transactions will rise substantially in the next few years, according to a new report from Juniper Research.

By the end of 2017, there will be 2 billion smartphone or?tablet?users engaging in some form of mobile commerce transaction, the research firmreported?Monday. Juniper expects the total number of users worldwide to hit 1.6 billion at the end of 2014. ne of the key components in the growth of mobile transactions is developed markets, Juniper says. The research firm believes that within the next five years, half of all online transactions would be completed on mobile devices, rather than on computers. The company didn’t say where that figure stands right now.

There’s also the question of near-field communication and how that plays into the equation of mobile commerce. According to Juniper, NFC services such as Apple Pay or Google Wallet haven’t quite taken off in developed countries just yet, but the iPhone maker’s solution could jump-start mobile transactions in short order.

Still, it wasn’t all good news for mobile commerce companies. Juniper reported that while growth is expected, there is still palpable fear about the security of mobile solutions, which could hold back adoption of mobile commerce.

Juniper did not immediately respond to a request for comment.