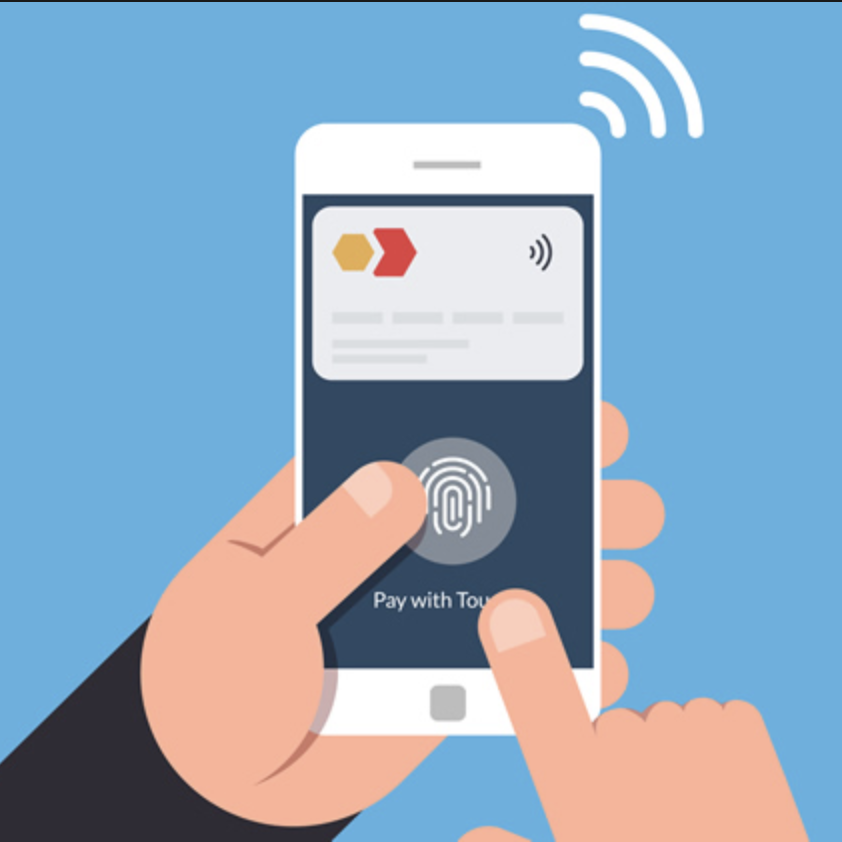 Awesome post and couldn’t agree more – hence can’t resist from sharing this to my audience!

The best products do two things well: features and details. Features are what draw people to your product. Details are what keep them there. And details are what actually make our app stand out from our competition.

Microinteractions are one of the best techniques for giving delightful feedback.

All roads lead to a human-centered design approach, where the user is the prime focus. Often considered accessory or secondary, microinteractions actually create a feeling of well-being once they are discovered by users. As a designer, recognizing the invisibility of microinteractions is just as important as designing them. You have to create something that feels human and accomplishes a task.

What is a Microinteraction Anyway?

Microinteractions are the contained product moments that do one small task.

Some examples of specific microinteractions include: Microinteractions work because they appeal to the user?s natural desire for acknowledgement. The user instantly knows their action was accepted and they want be delighted by visual rewards. Also microinteractions can guide users in how to work the system.

Part of the beauty of microinteractions is that they can be inserted in a variety of places, around any potential action. In general, though, they tend to come up in the following areas:

The first usability heuristic principle by Jakob Nielsen states: keep your user informed about what is going on. And users expect to get responses immediately. But there are situations when an app needs some time before an action is completed.

So, the interface should keep the user enlightened about what is happening.