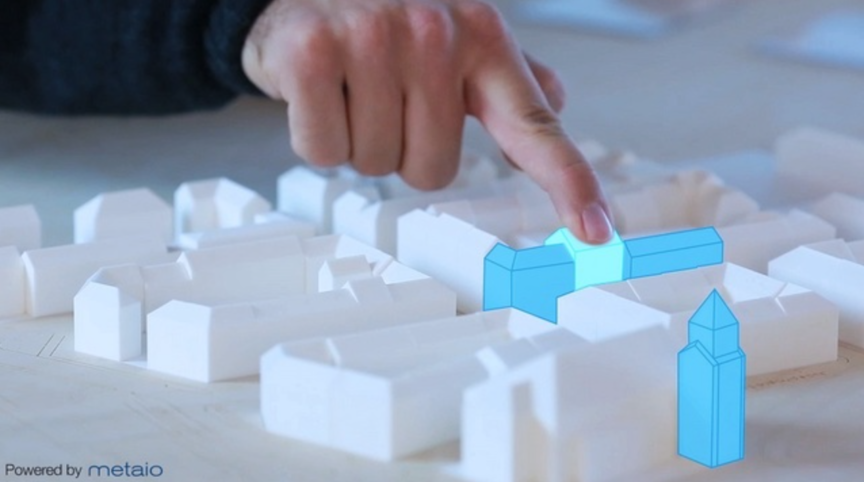 A legal document?tweeted by a German digital media provider?confirms the recent transfer of ?29,121 ($31,955) in shares from Metaio to Apple. As noted by TechCrunch, the Munich-based company began hinting at a major change this month when it canceled its user conference in San Francisco, then deleted its Twitter accounts. A visit to Metaio’s website also reveals that products and subscriptions are no longer available to new users. Email support will end on June 30.

Neither Apple nor Metaio immediately responded to PCMag’s request for comment. Cupertino did, however, provide its standard statement to TechCrunch: “Apple buys smaller technology companies from time to time, and we generally do not discuss our purpose or plans.”

When the tech blog sent a reporter to Metaio’s San Francisco office, “a nervous employee refused to speak with him and shut the door in his face,” TechCrunch said.

Aside from its Thermal Touch prototype (pictured)?which attaches infrared and standard cameras to a tablet and tracks the heat signature left behind when you touch a surface?Metaio’s augmented reality software has been used by Audi, Nod Labs, and Lego.

In March, there were rumors that Apple was exploring augmented reality. It has also secured a patent for a Samsung Gear VR-like head-mounted display, complete with an iPhone slot.

A newly granted patent, meanwhile, tips a flexible display with tiny holes that you can see and hear through. If put to use, users could presumably hold up the device?be it a smartphone, tablet, or something else entirely?to see digitally projected images and real-world objects at once.